What does Monarki mean, first of all and why did you choose that name for the band?

MONARKI is the Indonesian spelling of the word Monarchy.. literally it means a government ruled by a king…

Why we chose it? we just think about it and we think it’s a cool name. The truth is, when we make the song Monarchy of heart.. we haven’t had a name at that point. When it finished, Lucky our Bassist said “why don’t we use MONARKI as our band’s name?” And the rest of the guys agreed instantly.

Many people who have not traveled, think of other countries and think that people would do music from their country. However, we know that’s not always true. Please tell us, what is the music that is indigenous to Indonesia and what is it like?

Now this is a cool question… I personally love it… :)

hmmm… first I just wanna say, you should check our indigenous music! they’re cool and unique. You can’t find those in another place in the world.. :)

The truth is, Indonesia is a really big country with hundreds of ethnics and every single one has their own unique music. But in general, we can say that there’s this one music that almost the same in every part of the country, especially in the west part of Indonesia and it’s called “Gamelan.” The musical instruments of gamelan are 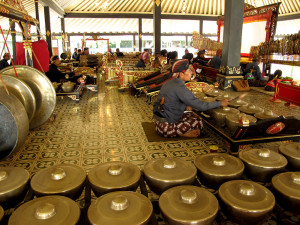 pentatonic-based instruments mainly made of metal like bronze, the players hit it with a wooden hammer. Along with a percussion section, they make a unique sound of music. You really should check it…

And you know what, It’s already in MONARKI’s plan to collaborate with gamelan music, hope it’ll be happening soon.. we’ll see..

Now tell us how Monariki ended up playing Rock music.

Ok. Rock is the music that we all listened to since our childhood. Personally I grew up in the era of Glam Rock of the 80’s, and the grunge/alternative scene of the 90’s. Especially I really love heavier rock like Thrash Metal, like those guys of Metallica, Megadeth, Pantera.

When we were teenagers, at that time it’s hard to get a copy of a live concert video of those bands, and when we do, we watched it and think “man, I wanna be just like that! Rockin’ at a huge stage in front of lots of people!!” Those guys really inspires us to make music. Along with our local rock heroes of course…

You guys have obtained a lot of notoriety from all over. “Monarki from Indonesia to the world” is certainly happening. How is this taking place? Do you have a marketing company and agent or is the band marketing themselves?

WOW! when you said It’s certainly happening. It gives me a chill.. :) I mean we believe that there’s still a lot of things to be done to make us be able to say that we are successful… And actually we don’t have any marketing company or agent who helped us. Not yet maybe. We do the marketing by ourselves… At this point we just believe that our music are good and there are people who will love it. With that in mind, we try to market ourselves as hard as we can, with any way possible.. thanks to the social media.. It turned out to be great! We didn’t expect it to be like this, lot’s of people love our music and gave real positive feedback. It makes us become more eager to make another piece of music. We believe more in ourselves..

Revly, you are now speaking to your grandchildren. They want their grandfather to tell them about all of your great adventures in music. What would you like to be able to tell them?

HAHA… ok… cool one… Maybe I just wanna tell them, “don’t be like your grandpa!!” LOL

No, maybe I’ll tell them to pursue their dreams with passion, power, and a big heart. If their dreams are music, they have to try hard to make it happen.. Because to their grandpa, music is the second oxygen, that makes him alive and well all this year.. his adventure all those years are amazing. He is proud to say that he was a rock star once..

What are the band’s goals and where would you like to see the band in five years, then ten years and how realistic do you think that is?

hmmm… as they say, “aim big and you’ll get big!” I really believe that. Our goal is to become an international act. It’ll be cool to be the first Indonesian band to do that. you know actually there are Indonesian bands who already made their marks in the international music scene, but I think it was in a really small scale. Like they played in a music festival in Canada, US, Australia, England, etc. But they don’t really like selling their album worldwide and do a world tour or something like that.

You can check bands like Gugun Blues shelter, Cupumanik, Navicula, they already played in several gigs abroad. They are really good, but as I said, they don’t really become International acts..

Is that goal realistic? We just believe it is… Miracles happen and good things come to those who wait, right? ;)

Is music the full-time thing for the guys in the band, or does everyone have a day job right now?

Sadly no, music is not yet our full time job. some guys have their day job, and some have businesses… of course we hope someday music will become our main thing…

How much time do you think you guys spend with your music on a daily or weekly basis?

How much time is spent with family and children? And, if anyone has children, are their children involved in the band or the process in any way? And how supportive is everyone’s family of what they are doing musically and the fact that they are musicians?

We really are family men… LOL… it’s true! Family is the number one for us. Everything we do is for the sake of them.. we love our children so much. Actually our next single, our fourth, “eyes of the future” is dedicated to them. It’s a song about a father’s promise to their children. I hope you’ll like it.

And you know what, the little girl in our cover for the upcoming EP, the “eyes of the future” is my first daughter Akira.. haha… 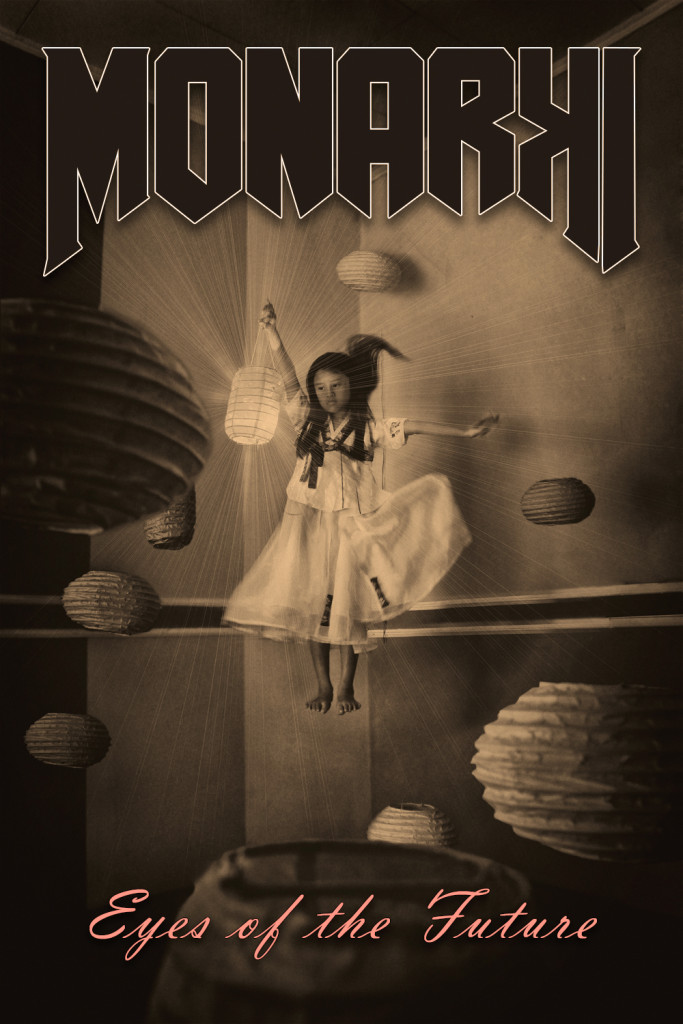 Recognizing that artists would like to spend all of their time with their art, do you guys feel you have enough time to work on music to meet certain goals?

hmmm it’s a good question because we have our own jobs and businesses to take care, and sadly that makes our time for music are limited. But we believe it’s not an excuse. If we believe in ourselves, believe in our music, do our best to manage the time, the work, we’ll be doing great. The goal is still reachable, maybe it’s just that we have to be patient with it.

It took a little time to find their right band members and to develop a certain cohesiveness. What were you looking for in band members and what would you describe is the “magic” with the group? How is it that everyone fits and works well together?

It’s really true… We have changed our line up several times. And it’s not because the player is not good or something like that. It’s just because the chemistry isn’t there. I personally don’t look in a certain way to find band members. I just have to be certain that the guy is totally believe in our musical concept, believe in the goal, and willing to work as hard as he can to make it happen.

The magic of us is that again, we all believe in our unique musical concept. We love to blend our influences into one nice cool package. I’m sure our music is not the kind of music you can find easily anywhere. You can feel our influences are right there, but you can also feel that the recipe is new, fresh and interesting… To tell you the truth, in my mind, I just wanna mix the brain of James Hetfield, Mark Tremonti, and Matthew Bellamy into one and make them mine… haha…

Thankfully the guys works well together. we all have a common taste in music. not too far different. And all of us are nice guys that don’t like to do   drama… LOL.. we just wanna make MONARKI be the best it can be. that’s the bottom line for us.

Is there anything else you want to tell our readers in closing?

hmmm …. we just wanna say thanks to the readers for reading this interview. Hopefully they become interested to check our stuff out. We are already in almost every social media there.. it’s easy to check us out. And to our fans.. thank you for your support all this time. Our best friends and family also. You’re the ones that make us still making music. you make us believe to try to reach our little goal..:)

Just stay tuned, check us out all the time. Hope our EP will be coming out soon. Two more songs to go. And all of them we believe are AWESOME!!.

For more information on Monarki: