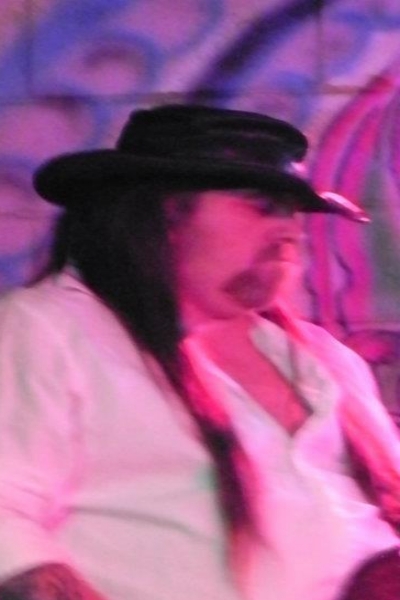 You are doing a lot on the internet is seems, including collaborations with other people in the world.  How did you get started with that and how is it working out for you?
I met an awesome artist named Sheldon Scrivner on myspace a few years back because we were both in the lineup for a show out in California, and we hit it off rather well.  He had a list of instrumental tunes he wrote and I mentioned that I would like to collab on some with him and put lyrics and vocals to his work.  That went very well with the songs WIDOWS WATCH, DEAD LOVE MEMORIES and a rocking version of Simon and Garfunkel’s  SOUND OF SILENCE.  From there I met my great friend Pekka Loikkanen and we did the same, starting with just a couple of tunes.  From there we have so far written and recorded 21 great songs. I also had the pleasure of meeting a great female vocalist named Dawn Alberts and she was kind enough to put her  awesome vox to a couple of my original pieces:  HEARTBEAT AWAY, BROKEN STRINGS and DEADMANS SHOES.  She did awesome. 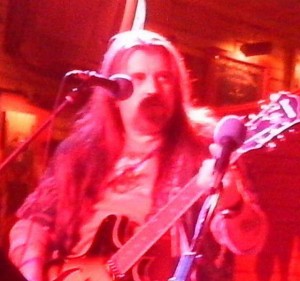 www.reverbnation.com/garyramsey
and the project I do with Pekka Loikkanen from Finland:  www.reverbnation.com/theramseyloikkanenproject
Congratulations on being recently married.  How is married life and how is it working with your music career?
Ya know what?  I actually got lucky and married a wonderful woman that supports me in everything I do.
Just how many songs have you written at this point?
Around 300.

What are you doing with all of them?  Is there a place where people can buy them?

I am still performing the majority of them and some are in my archives. As far as selling them, if anybody would like a cd they can contact me personally at kingsmountain_songwriter@yahoo.com.
Previous 1 2 3Next