Sonny Rollins is quite simply one of the greatest tenor saxophone players who ever lived.  He has played with some of jazz’s greatest talents, including Thelonious Monk, John Coltrane, Miles Davis, and Art Blakey.  Known primarily for his work in the field of post-bop, Rollins has one of the most distinctive voices in the genre. 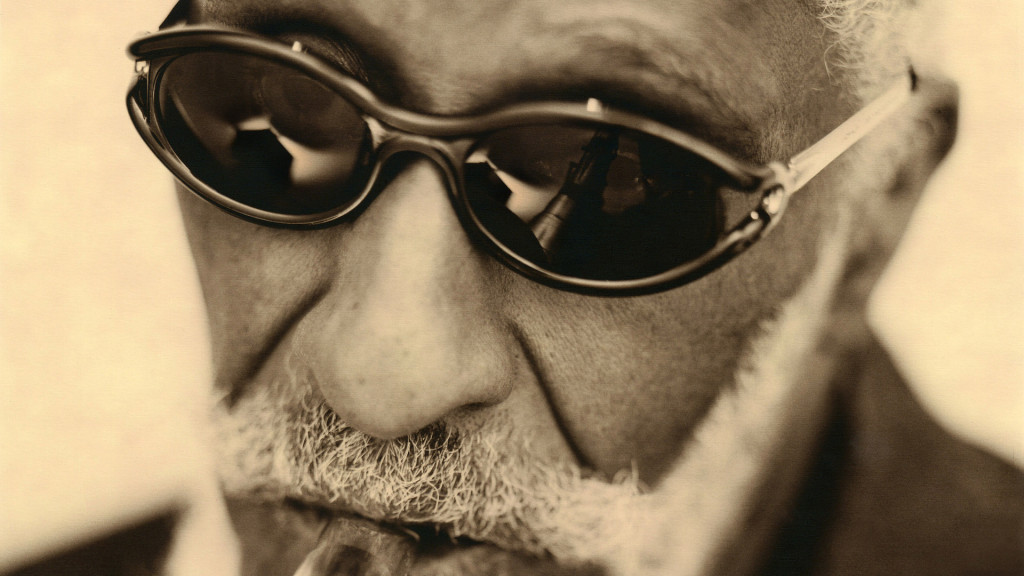 While his soloing may not be as fast and note-heavy as some of his contemporaries, his rhythmic flare (as best displayed in his famous St. Thomas) takes his playing to heights that few others have ever been able to match.  His soloing is more focused on thematic improvisation instead of expanding on a chord or a particular melodic line.  When he plays, he dissects melodic lines, elaborating and expanding on them until every single direction has been explored. You can search for popular mouthpieces for your instrument here. With his unique approach to playing, he inspired an entire school of musicians. Rollins is still going strong at 79 years old.