KADNAY is a band that was formed in 2012 in Ukraine. KADNAY is front man Dima Kadnay – Vocals and guitar, Phillip Kolyadenko – Guitar, Oleg Dacenko – Bass, and Dima Siniuk – Drums. Their main genres are described indie-pop and pop-rock.  Indie Spirit Magazine appreciates them taking time from their busy schedule to talk to us.

Who founded KADNAY and why?

When I was a solo singer, we shot a music video for one of my new songs, and I decided to invite young musicians to participate in the shooting. During this shoot, we had to come off the stage, like a real rock stars. I was so hooked up, felt a mad drive and energy, because I’ve always dreamed about the band. For the past three years, we are creating music together. 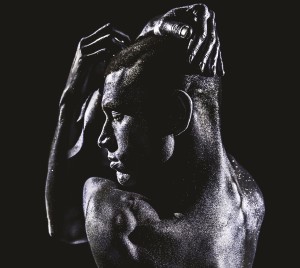 Why was the name KADNAY chosen and what meaning does it have for the band?

My music career began from famous talent TV-show. Through participation in it, I gained new friends, admirers and even the fan club. Reflecting on the name of the band, we decided that it can be my surname. And so it happened.

What were the each of the band members doing before they decided to be KADNAY and why did they all decide to work together?

The guys have played in various music bands. We were united by the desire to produce music and a common belief, that we can create something really sapid and cool. And I think, it perfectly turns, isn’t it?

Some of the band’s songs are written in English versus Ukrainian. Why English as compared to another language?

We have never been attached to a language in which we are writing our songs. It all depends on the energy and mood, which are incorporated in the song. 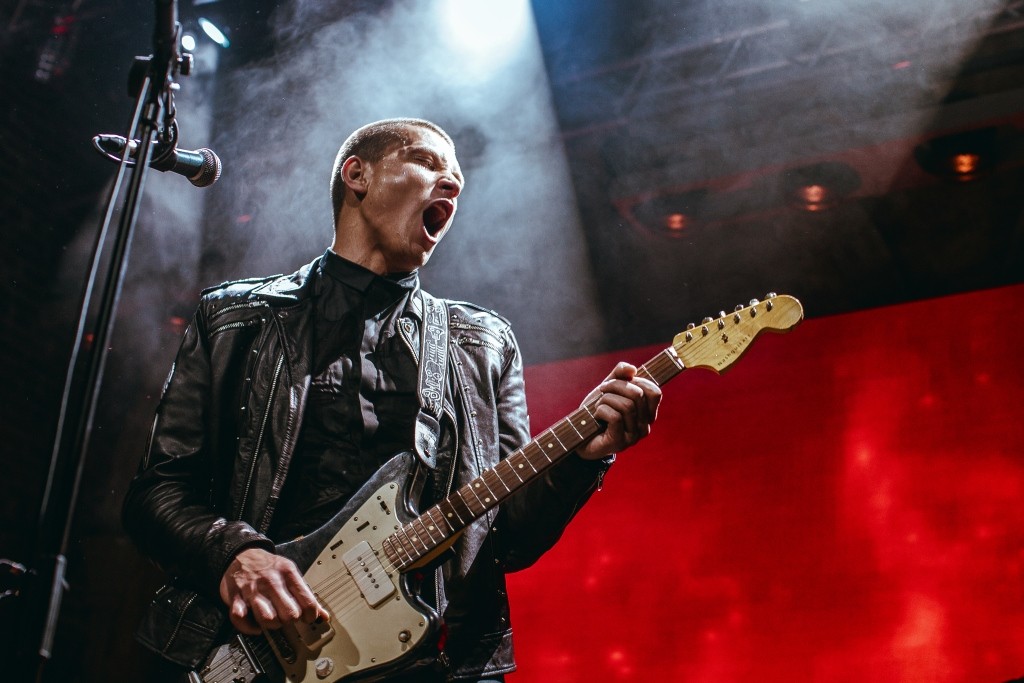 Who writes the bands music and lyrics? Does everyone participate in the creation of the material?

Mainly, the guitarist Phil Kolyadenko and I write the music material. When we were working on the recording of our first album, we also collaborated with local singer and composer Dima Shurov and author Boris Tarshis.

The guys in the band speak Ukrainian. Who does the lyrics in English and is it difficult for those who sing the English songs to learn?

We speak both Russian and Ukrainian. Songs in English is my work – I wrote them. When I was little, I attended school with advanced study of English, and now, I’m trying to practice my pronunciation and improve my English knowledge. So, for me, it isn’t hard.

In three years, they seem to have accomplished a lot. Is the band everyone’s full time work, or do the guys have day jobs?

For all of us there is parallel activity – studying, design and other activities. But music – is our only passion, which unites us. 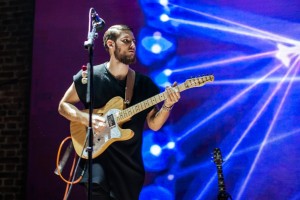 Being in a band takes a lot of work and a huge time investment. How much time is put into rehearsals for music, performance staging and for video production?

We try to rehearse a lot and every time to achieve the best sound. As for the performances, we’re preparing now for tour in support of our debut album. Also we have just finished working on a new video and all this activity brings us great pleasure. We love creative and shooting of non-standard videos.

You just released your debut album. How long did it take to create it?

We put a lot of time (almost three years) and care into the album so we’re hopeful for a warm reception. Many have experimented a lot in the studio with sound and vocals, to find our own musical way and our own musical sound. It was a little bit difficult for us to work on it, because it’s our first big studio work. But, actually, we did a good job and we’re happy that our album came to taste to many listeners and music critics all over the world. Now we want to continue our growth and do our best for better sound.

What countries does the band perform most in?

Most of our concerts are happening in Ukraine. But fingers crossed!) We’re going to be touring as much as possible now.

What country does the band feel it is most important to perform in? Where would be the “dream” gig?

We would like to play all around the world, because it’s amazing to share the music with people of different countries and nationalities. We would like to play at the Glastonbury Festival. And also, it will be great to get some review of our music, from such professionals, as Lenny Kravitz.